keekee360 in A Moment in Time, News 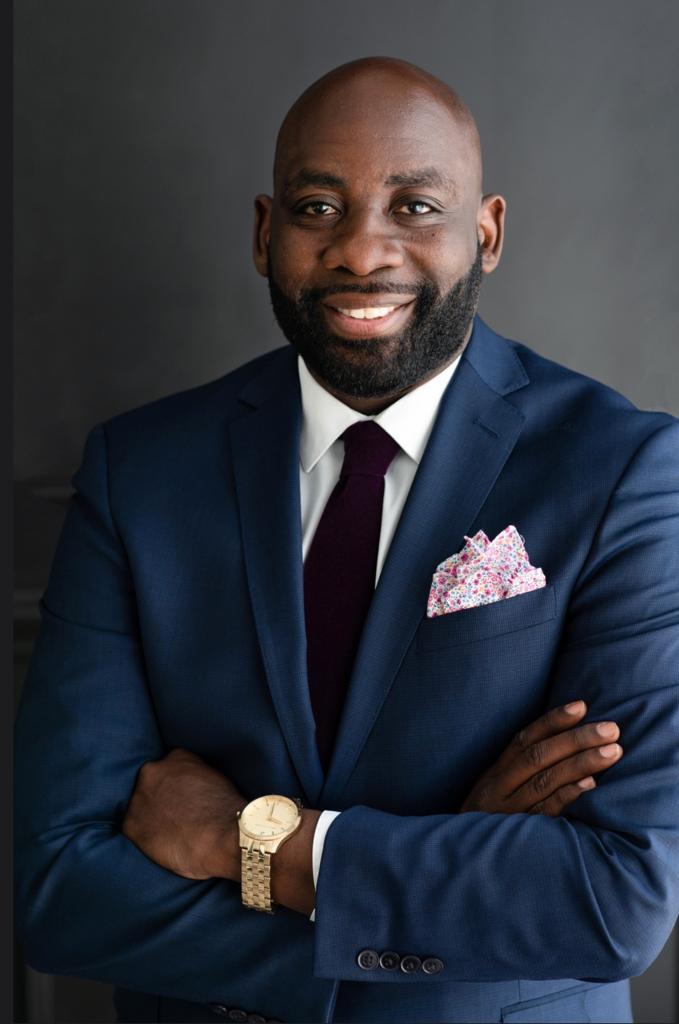