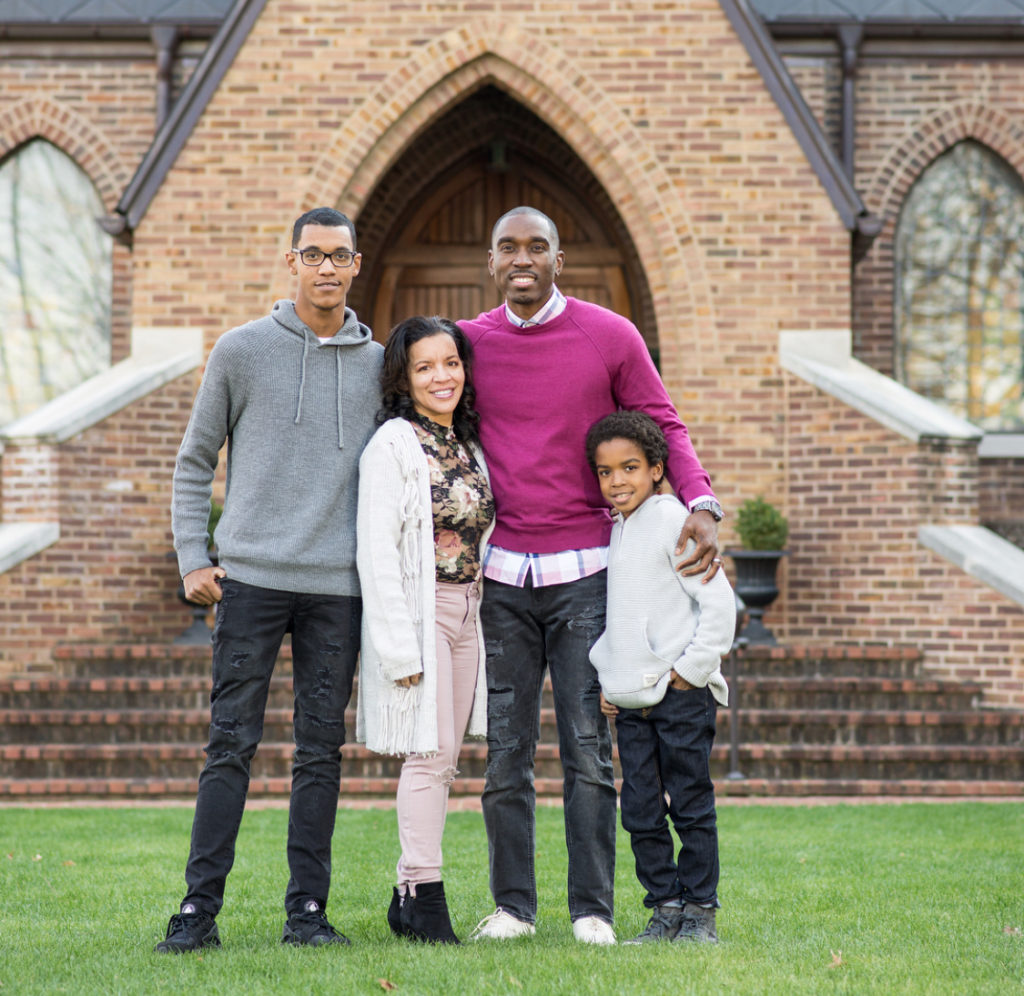 Contrary to popular opinion of many in the United States, the real
world sport is football and I’m not talking about the one with pig skin
where I kicker is the only person who kicks the ball. I’m talking about
the football where you primarily use your feet—aka soccer, in North
American contexts.
If you don’t know, soccer, much like major sports in the U.S., is religion.
Imagine over 100,000 fans in team jerseys and hands lifted all
passionately singing the anthem of their team. “You’ll Never Walk
Alone” is Liverpool’s famous anthem. In Europe, fans make up special
songs to honor specific players on their team; it’s the stuff of worship
that rivals and even exceeds the intensity of worship you’ll find at most
11 o’clock ‘Divine worship’ services.
I’m a big football (soccer) fan. Can you tell? I support Liverpool, which is
one the most successful franchises in the English league. We are
currently neck and neck with Manchester United who has also won 42
major trophies in their illustrious history. Much like legacy franchises
like the Lakers, the Red Sox in baseball or the Cowboys and San
Francisco 49ers in the NFL, Liverpool has a rich history of winning but

has experienced challenges contemporarily. Specifically, Liverpool has
not won the English Premier League in 29 years.
In European soccer, there are other trophy competitions that a team
can win throughout the season besides the League Title, but it has been
far too long for a team of Liverpool’s ilk to have not won the league.
Liverpool fans have had to endure the jeers and disrespectful social
media posts of rival fans (I should know: my oldest son is a Chelsea fan
and he makes me sweat); I have had to work hard to continue to
convince my youngest son to stick with Liverpool, as he had never seen
Liverpool win a trophy in his young life—and Jalen, our oldest, is always
there to reminds us of this fact!
After a great season where Liverpool only loss one game all season, we
came up one point short of winning the League Title. That one still
hurts a little but I’m recovering. Pray for me. The Champions League
Final—the most prestigious European club tournament—was our one
chance of redemption at the end of the season. The problem was that
the game would be played on Sabbath.
Any sports enthusiast would admit that watching sports live—whether
in person or on TV—is essential to the experience; somehow, we
believe we influence the game with our cheering. But I wouldn’t have
this option if I was to observe the Sabbath… “Day is dying in the West,
heaven is touching earth with rest.” I set my DVR and rested on the
Sabbath day . I tried to stay focused and forget about the game and
it’s 2pm kick off. I was doing well. The challenge is that not all of my
friends observe the Sabbath and admittedly, some of those who are
Sabbath keepers, struggled that day! By 4pm, I started to receive
WhatsApp updates of congratulations from well-meaning fellow fans
who knew the outcome. I felt relief but tried to piously keep my
composure.

After sunset, appropriately donning our Liverpool jerseys, my youngest
son and I assumed our positions on the couch to watch the game! Of
course, my oldest son and Chelsea fan was nowhere to be found as he
also knew we had won and didn’t want to be in our presence as we
enjoyed the moment. The moment and experience of watching the
game with my youngest son inspired this lighthearted but insightful
Facebook post that I want to share with you. I think you’ll get the point:
“Watching the game now! We would have loved to have watched the
Champion’s league final live but we observe the Sabbath so we missed
it. There’s something special, though, about watching the game on
replay knowing that the victory has already been won! I have a peace
that passes all understanding ����. I don’t know the final score yet but
I know we won �������� ����‍!
What if we all lived our lives with the Godfidence that the victory has
already been won in Christ ��. “You’ll never walk alone” is more than a
Liverpool anthem. We/you are not alone in life’s journey! Don’t give
up! Victory is assured in and because of Christ!”
Today, friends, we know the score! Jesus won the game! I know we are
fighting battles on the field of life daily, but don’t forget that the war
and title is assured. Jesus wins! Jesus wins! Jesus wins! And because of
His victory, we have the victory! So rest and enjoy this day and your
journey knowing that in the end we win!

This is Dr. Ty Douglas, author of Border Crossing Brothas, and I want to
invite you to experience SALT—So Amazing Life Today; it’s available to
each of us, in Christ.

You can reach Dr. Ty at www.DrTyDouglas.org and follow him at @DrTyDouglas.