Artist of the Month – Damian Chandler 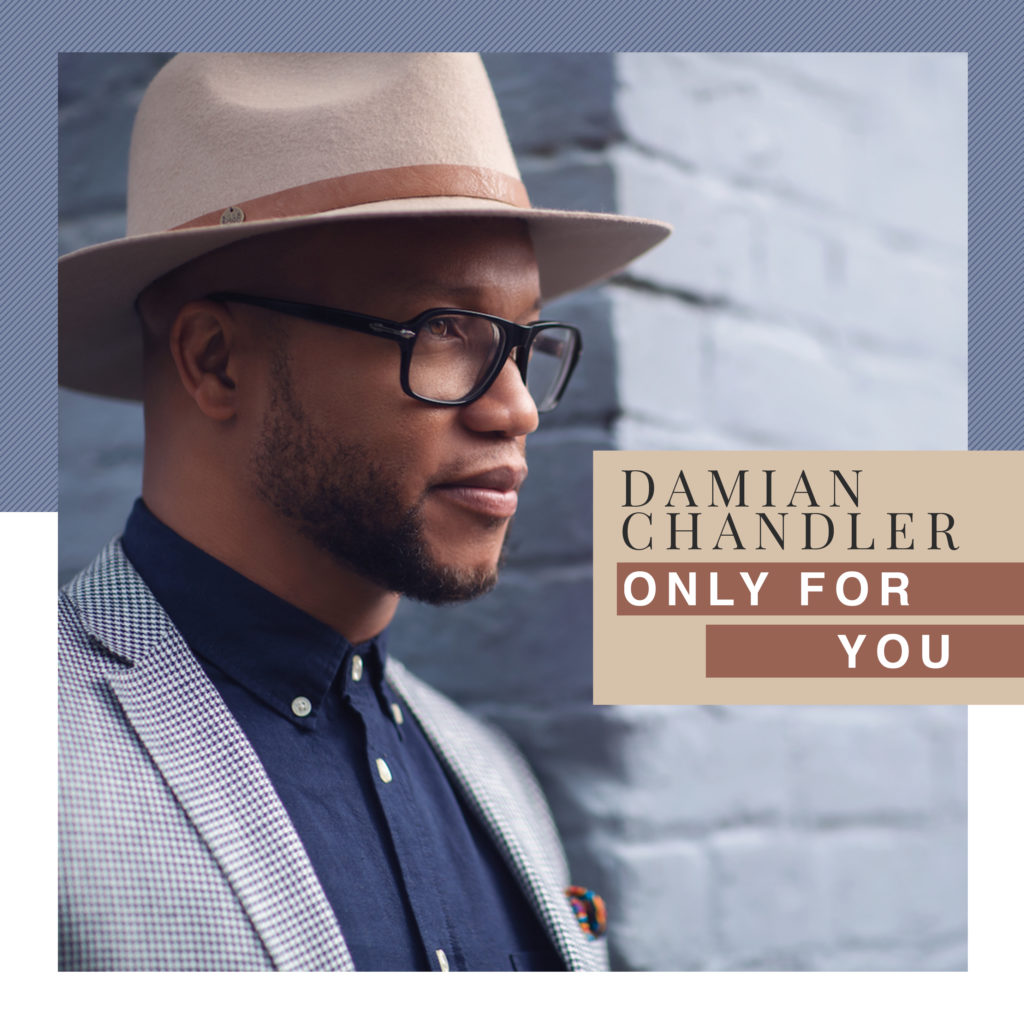