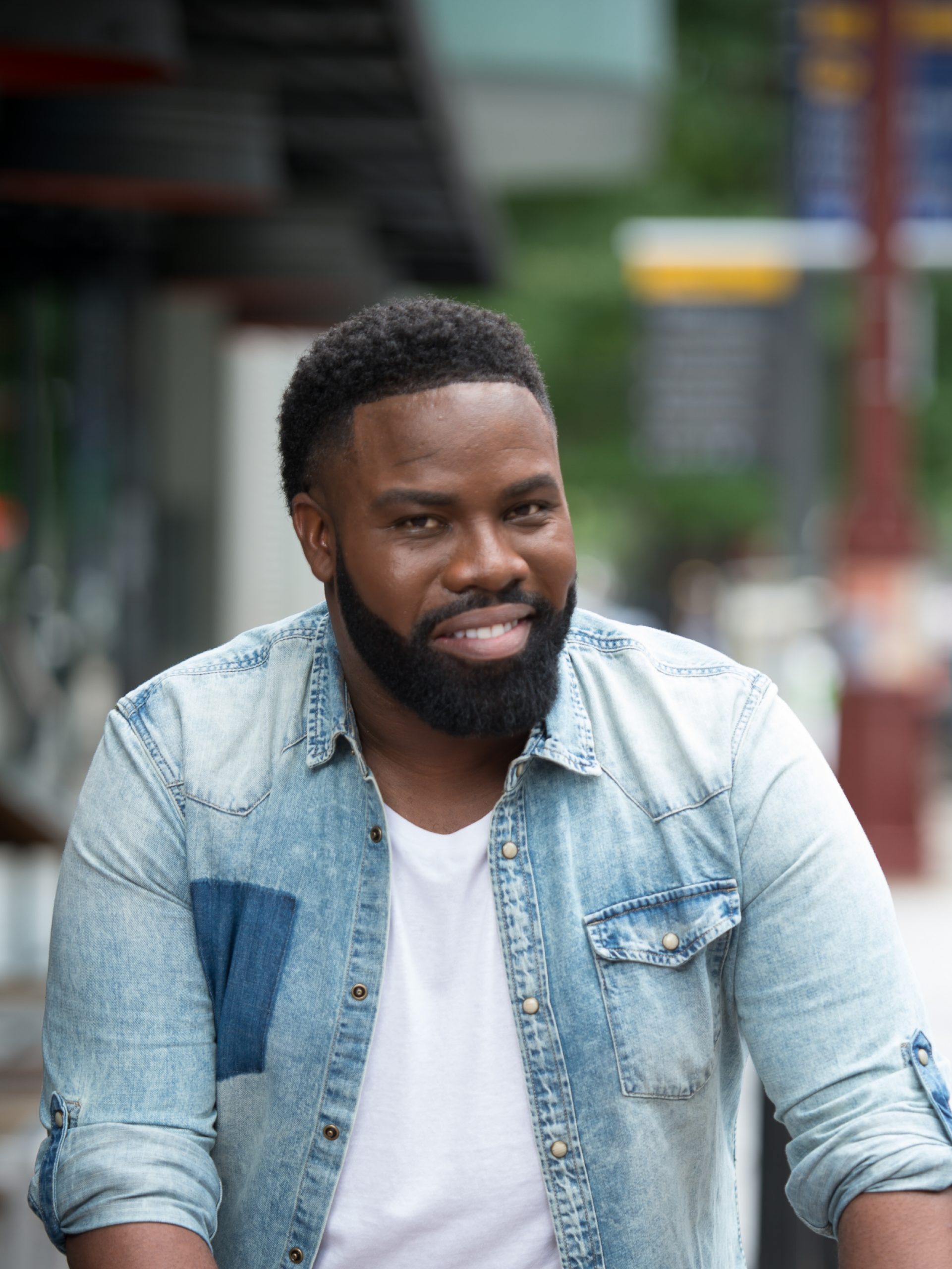 Being the youngest child of four with three older sisters (Alicia, Bernecia, and Crystal), Dr. James Mable Jr., who hails from Navasota, TX, has carried the mantle of being special since birth. He is the son of Pastor James Mable Sr. and Mary Harvey Mable.  Growing up in the home of a pastor was not always easy, but it was definitely worth it! In fact, James gives credit to his parents for preparing him for the journey called life and introducing him to Jesus Christ!

Education was a priority in the Mable household, and Dr. Mable did not disappoint. He graduated with honors from Navasota High School in 2003 and enrolled in Prairie View A&M University. Within a six-year span, Dr. Mable received his Bachelor’s Degree in Music Education, Master’s Degree in Educational Administration, and Ph.D. in Educational Leadership. However, his doctorate degree almost cost him his life. One afternoon on his way home from class, James fell asleep at the wheel and got into an accident causing his jeep to flip seven times. The next year and a half was filled with struggle and determination as James continued to pursue his doctorate while being partially paralyzed and confined to a wheelchair with seven permanent screws in his left foot. He had to learn how to walk all over again at the age of 27! Nevertheless, Dr. Mable survived it all!  His professional career includes being a music teacher in Waller, TX, a research assistant at Prairie View A&M University, an independent newspaper distributor for the Houston Chronicle, and advisor at Houston Community College-Downtown. Dr. Mable knows that his education along with God’s favor has opened and will continue to open doors for him!

When it comes to ministry, Dr. Mable knows the calling on his life- a special gift to the body of Christ. He has always been a songbird. At the age of 15, he taught himself how to play the piano.  In 2000, his passion and love for music prompted his father to name him Music Director at his home church (Missionary Camp Baptist Church). Seven years later at the age of 22, Dr. Mable finally answered the call to preach.  Meanwhile, he continued his passion for music by auditioning for BET’s Sunday Best singing competition in 2009. Although he missed the show by bowing out in the tie-breaking final round, this experience served as a launching pad for his ministry. On the plane ride home, Dr. Mable wrote a song entitled “Dream The Impossible Dream”, which he released in March of 2015 and is available on all major digital outlets.

He soon realized that God’s plans were not his plans. God was ordering his steps! In June of 2015, Dr. Mable accepted the offer to become the Youth Pastor at the Antioch Baptist Church in Beaumont, TX under the leadership of Senior Pastor, Dr. John R. Adolph. When Dr. Mable arrived at Antioch, the G412 Youth Ministry had only 22 active kids. Today, that number has grown into the hundreds.

Dr. Mable uses his gifts of ministry, music and education all over the globe to give God the glory! James has been floored by the favor of God upon his life, and he is simply enjoying the ride…