Artist of the Month – Lyndon Carriger 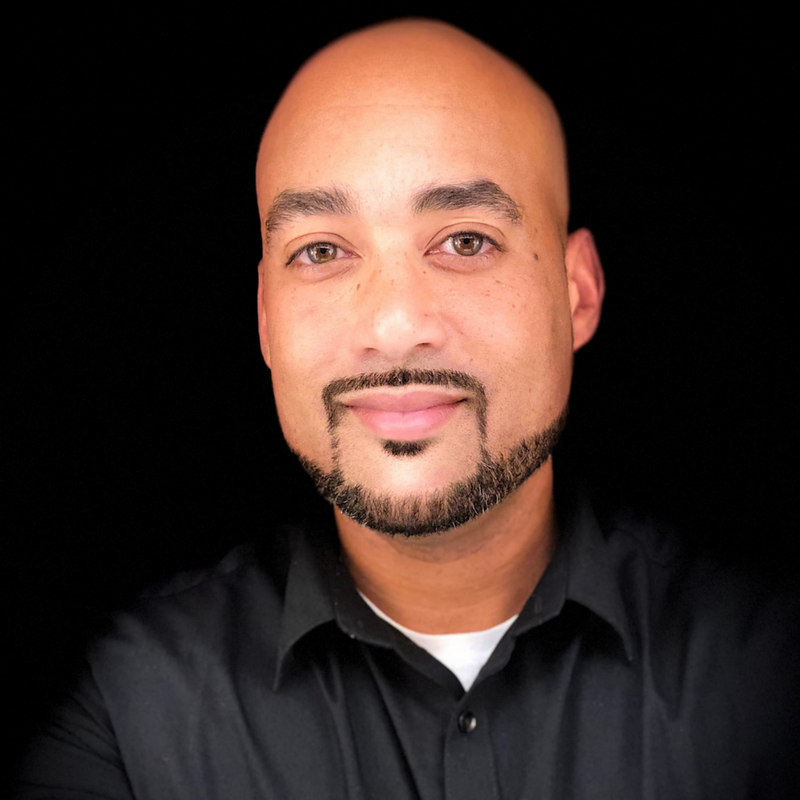 Lyndon Carriger was born in Lincoln, Nebraska and raised in Omaha, Nebraska.  After attending Union College in Lincoln, Lyndon worked for a news television station in Omaha as a Master Control Operator and trained as a Technical Director and Photojournalist.  He was very passionate about building a career in news, but knew there was a different calling for his life singing gospel music. After being employed in television for four years, Lyndon took his singing full-time.

Lyndon is on regular rotation for the religious television station, 3ABN, and has also performed for TBN’s “Praise the Lord” program. He is currently featured on the Dare To Dream Network and was a co-host for the program “Magnify Him”. He was a featured artist for the “Bobby Jones International Gospel Industry Retreat” which aired on The Word Television Network in 2003.  He was the overall winner of the “Galaxy of Stars” talent competition which took place at the 2005 Nebraska State Fair. Along with sharing the stage with artists like Vickie Winans, Kirk Franklin, and Fred Hammond, Lyndon has backed up numerous artists including Jonathan Nelson, Geoffrey Golden, Dorinda Clark-Cole, Vashawn Mitchell, and the legendary Tramaine Hawkins. He has performed the National Anthem for the Los Angeles Lakers, Denver Nuggets, and the University of Nebraska Men’s Basketball.

His debut album entitled “With All My Heart” was independently released in November 2005.

In 2007, Lyndon recorded “Whisper Your Name”. Independently released, it is a spiritual and

inspirational collection of music written, recorded, and handed down to him by world renowned pastor, singer, and songwriter, Pastor Wintley Phipps.  Lyndon was also blessed to have the talents of John Stoddart on this album as producer and songwriter. After more than 10 years, Lyndon is currently working on a new project to be completed soon. You can listen to his newest single, “Amazing Grace,” on all digital platforms.

Lyndon has been the minister of music/musician at Allon Chapel SDA Church, Antioch Baptist Church, Bethesda SDA Temple, Orchard Park SDA Church, St. Elmo Missionary Baptist Church, Huntsville Fellowship Presbyterian, and First SDA Church. His most prized accomplishment was marrying his wife, Pastor Tina Carriger (Senior Pastor, First SDA Church in Springfield, TN), over 16 years ago. Together they have 3 beautiful kids; Olivia, Braxton, and Benjamin. Lyndon is very humbled by the opportunity to be used by God and considers it a privilege as well as a responsibility to stand before God’s people to minister in song.