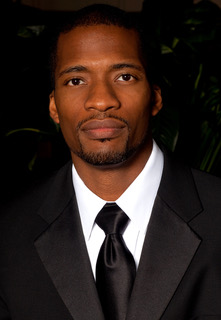 Wayne Bucknor is associate professor of piano, a position he has held since 1998. He is also an active songwriter and accomplished a feat of composing a song a day for the 2016 calendar year.

Bucknor was born in Queens, New York, and grew up in Orlando, Florida. He graduated from Oakwood College in 1994 with a BA in Music and a BS in Computer Science.  Bucknor completed a Master of Music Ed. at Alabama A & M University in 1998 and a Doctorate in Musical Arts in piano performance and pedagogy at the University of Alabama in Tuscaloosa in 2008.

Bucknor is a concert pianist and has had the opportunity to perform the Beethoven 3rd piano concerto with members of the Huntsville, Philadelphia and Washington D.C. symphony orchestras. He is also a songwriter, producer, and arranger for soloists and groups, including Virtue (I Must Tell Jesus, Angels Watching Over Me, Till You Believe (piano), the Madison Mission Mass Choir (Great and Marvelous, Open Praise, Lord We Have Come, etc.), Ann McCrary, Duawne Starling, Darwin Hobbs(God Restores) and others who have included his work for them on their recordings. In September and October 2006, he toured in Japan with the nationally known Grammy award-winning group Take 6, where he substituted for the ensemble’s baritone Cedric Dent. He substituted for Khristian Dentley for a Take 6 Christmas tour in December 2015.  In December 2013, he served as music director, orchestrator, and arranger for the Michael Card and Phil Keaggy Christmas Tour. He is also an accompanist for the choral group The Aeolians of Oakwood University, who were awarded the distinction of Choir of the World in 2017. 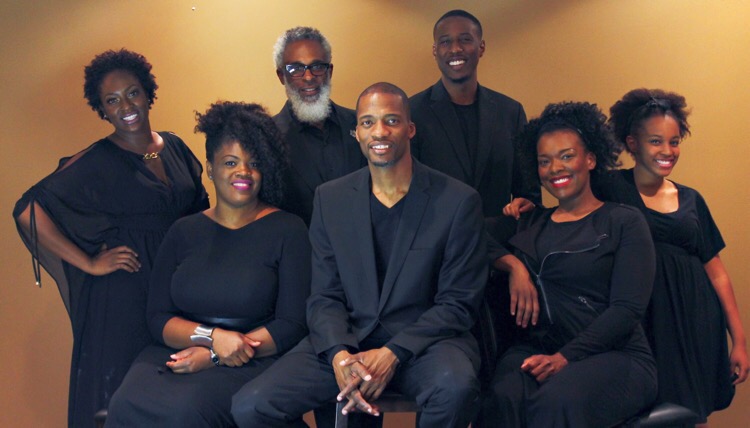 Have you ever pondered the question, who am I? Well, who did God say you are? This is your true identity. True Identity, is a group of young people striving to be what God called them to be.

The group was formed in 2016 for Wayne Bucknor’s song-a-day project. Initially the purpose was to record demos to post on social media to help keep Bucknor accountable. As the videos were posted, they created quite a following and eventually, requests were made for the group to perform and tour. All the members of True Identity have either attended or graduated from Oakwood University and/or Oakwood Adventist Academy. The group is comprised of members with many talents, from many backgrounds and different walks of life, but we all connect through the common belief that our purpose and true identity is found in obedience to Christ. The members of True Identity are Rachel Carr, Tamara Bodie, Bryan Cordell, Justin Jordan, Korinne Mitchell, and Ryan Parker.

The group is currently recording songs for their debut project to be released in the Spring of 2018. 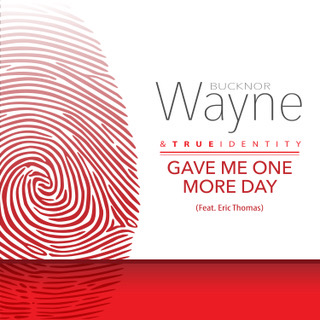